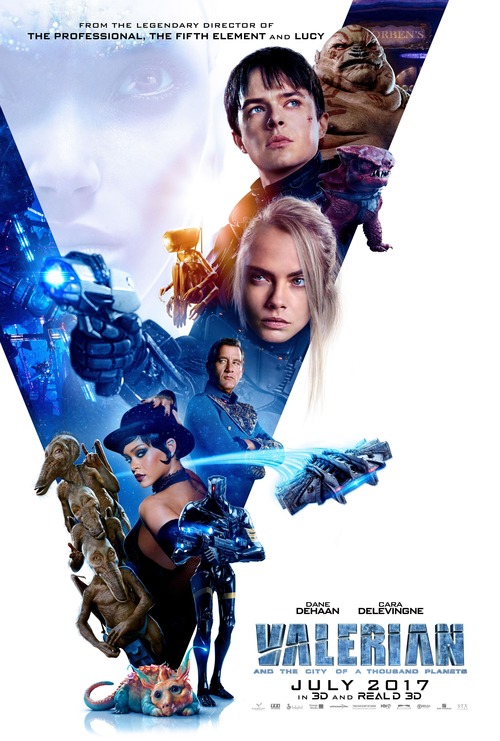 Valerian and the City of a Thousand Planets (2017)

6.5
Valerian and the City of a Thousand Planets chronicles the adventures of Valerian and Laureline, a pair of space- and time-traveling agents from the 28th century whose mission is to maintain peace and order through the galaxy. Their latest assignment takes them to the interplanetary city of Alpha, where species meet to trade technology and ideas, and where hidden dangers are lurking. Based on a long-running and internationally popular French comic book series.
MOST POPULAR DVD RELEASES
LATEST DVD DATES
[view all]