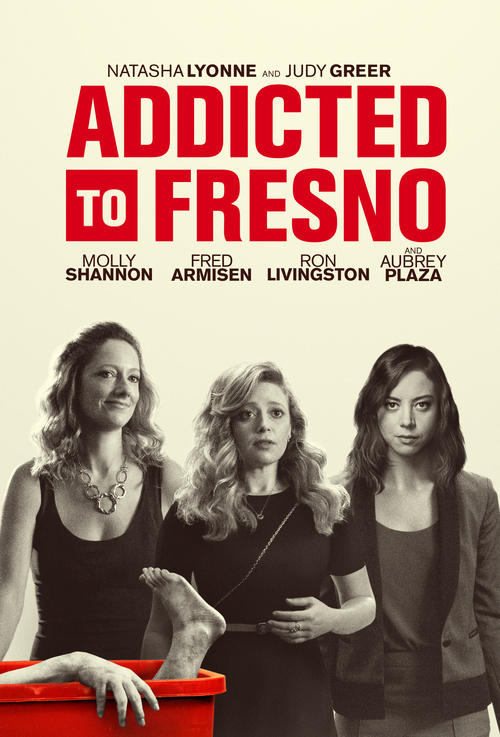 5.5
Combining murder, blackmail, addiction, optimism, and sisterly love is harmless enough, right? Martha works as a cleaner at a hotel and, despite her trials, maintains a glass half-full mentality; Shannon, her sister, is a recovering addict with little hope for a glorious recovery. After Martha convinces her to begin working at the hotel, whatever can go wrong, does go wrong, and Shannon accidentally kills a guest in one of the rooms. Convincing Martha to help dispose of the body was no easy feat; a seemingly innocent couple takes note, and revels in the opportunity for blackmail. Will their sisterly bond keep them afloat?
MOST POPULAR DVD RELEASES
LATEST DVD DATES
[view all]