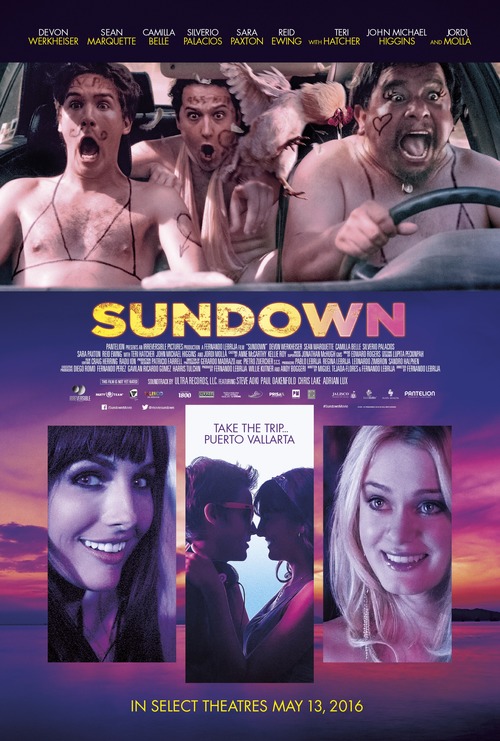 5.3
When two high school seniors decide to take a trip down to the Mexican resort town of Puerto Vallarta, they have absolutely no idea what's in store for them. While on a quest to hook up with their dream girls from high school, they become sidetracked at a nightclub. One of the guys finds himself falling for a local girl who's motivated by more than just lust. After one fateful evening with her, he discovers that she has taken off with his grandpa's watch. This sets into motion a whole string of events involving the seedy underbelly of the town.
MOST POPULAR DVD RELEASES
LATEST DVD DATES
[view all]