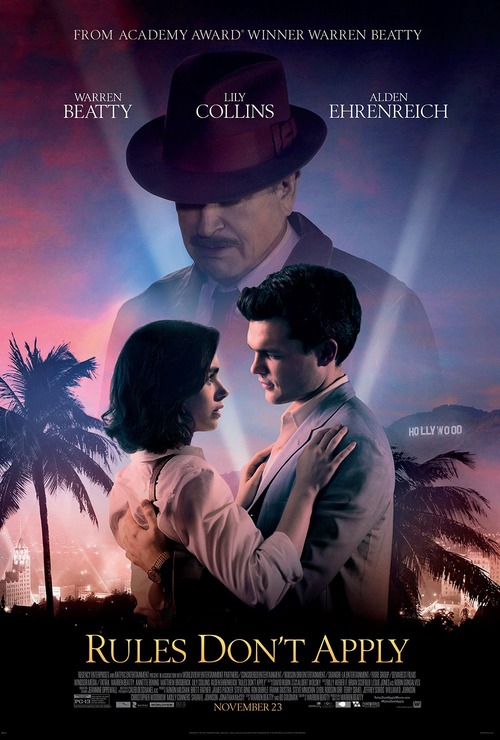 5.7
In 1958, billionaire Howard Hughes is one of the most famous -- and eccentric -- men in the world. He has strict rules for his employees, namely that they are not allowed to become romantically involved with each other. Marla Mabrey, an aspiring actress from a conservative small town, comes to Hollywood with her mother and immediately finds her deeply held Baptist beliefs challenged. The biggest challenge is Frank Forbes, Howard Hughes' driver. He and Marla instantly develop feelings for each other, which is a real problem, since they both work for Mr. Hughes -- and are forbidden from dating.
MOST POPULAR DVD RELEASES
LATEST DVD DATES
[view all]