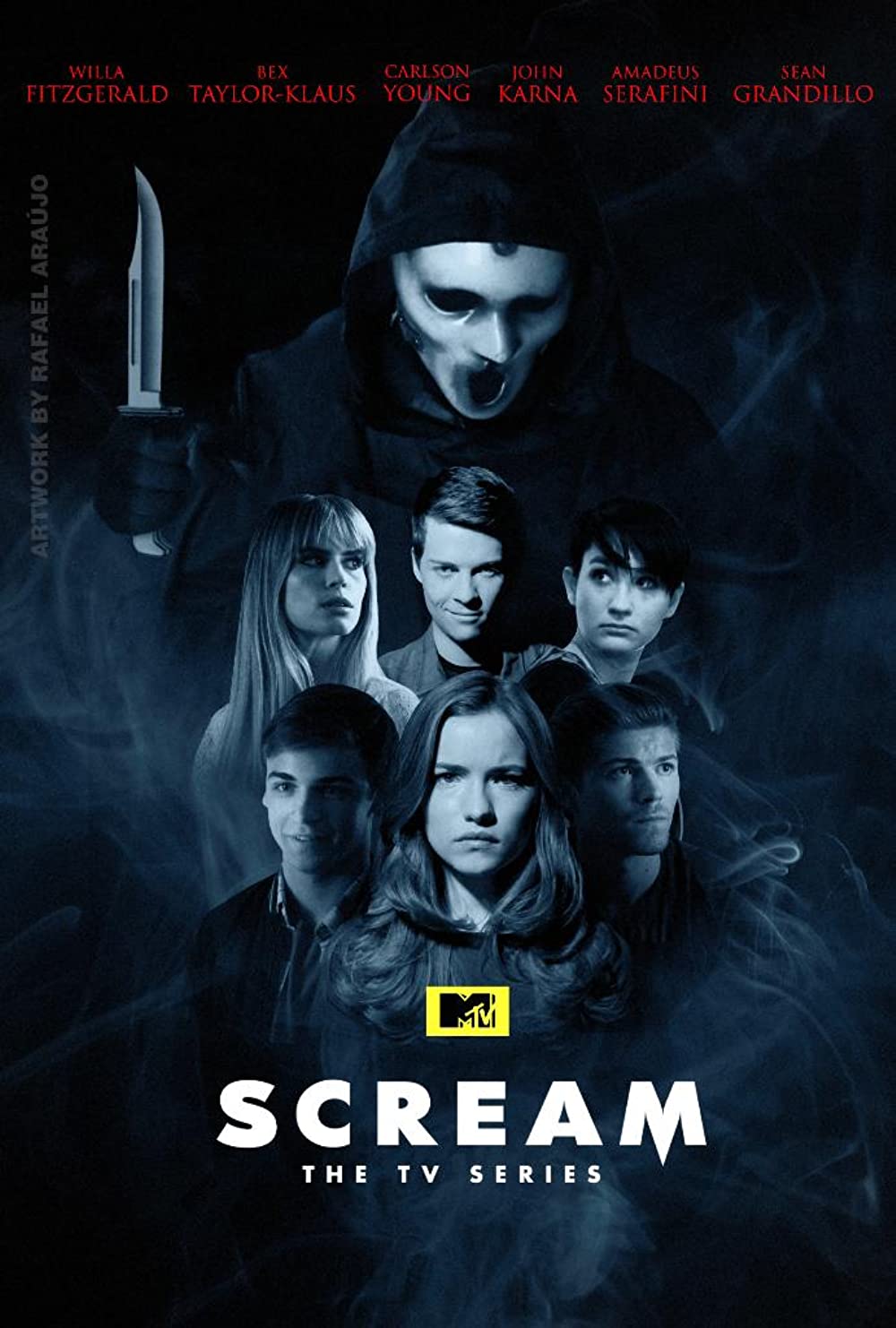 7.2
A horrifyingly brutal murder takes place after a viral video sets off a cyber-bullying event among a group of teens in Lakewood. After the murder, long-buried secrets start to surface as Lakewood's residents remember another horrifying event from 20 years ago when a killing spree took place. As the teens investigate the past murders and the present one, they become suspects and targets of the killer. The killer continuously harasses one teen in particular: Emma. With bodies dropping everywhere, the teens have no other choice than to try to continue their investigation even as they begin to suspect one another.
MOST POPULAR DVD RELEASES
LATEST DVD DATES
[view all]