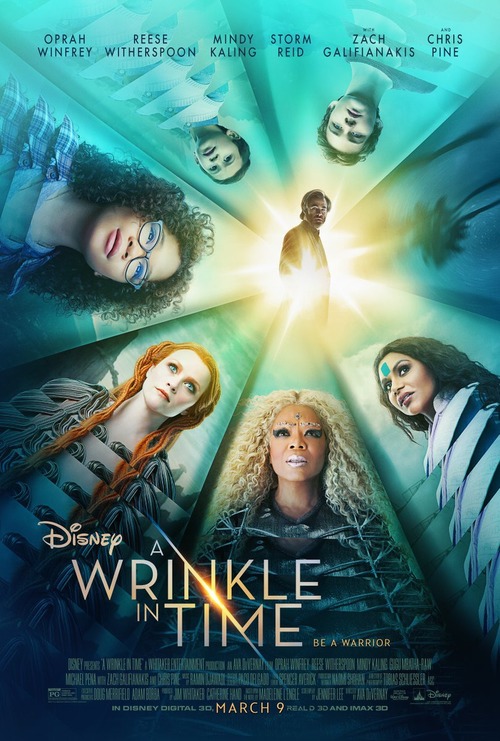 4.2
Imagine having your father disappear, with no information that links to his disappearance. That?s exactly what Meg and her brother are dealing with after their father, a scientist, vanishes. In a quest to find and safely return their father from the terrible evil, Meg, her brother, and her friend are ordered to travel into space to locate him; and they won?t be alone. Mrs. Whatsit, Mrs. Who, and Mrs. Which, three magical beings, have traveled across the universe to join them on their voyage.
MOST POPULAR DVD RELEASES
LATEST DVD DATES
[view all]