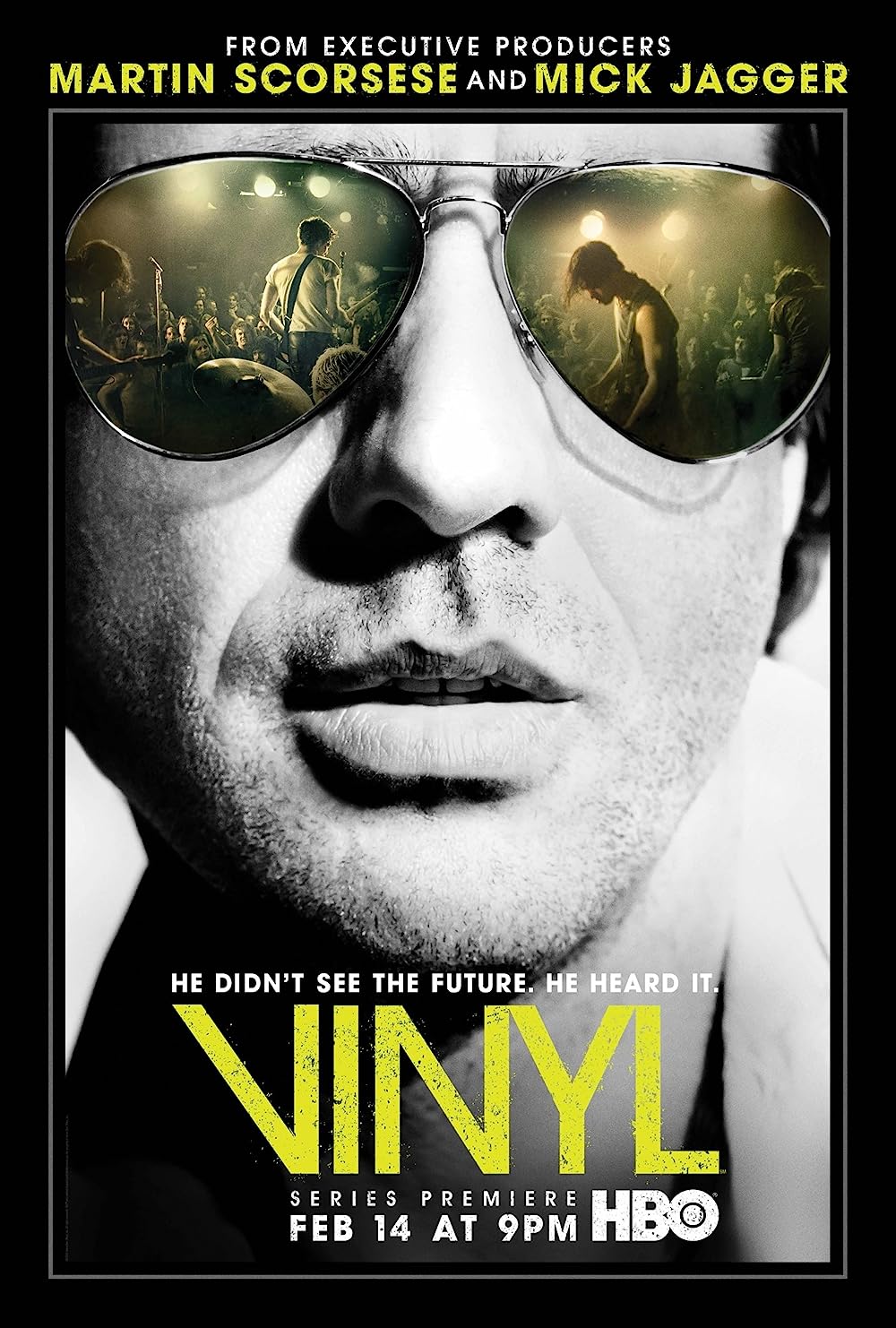 8.0
In 1970s New York, Richie Finestra, a record label president, tries to keep his life together even as it rapidly deteriorates around him. He deals with the decline of his business during a swiftly changing music scene, a marriage that is falling apart, a crime that is killing his reputation, and a cocaine addiction that controls his life. How will he save both his company and himself while keeping his demons at bay?
MOST POPULAR DVD RELEASES
LATEST DVD DATES
[view all]