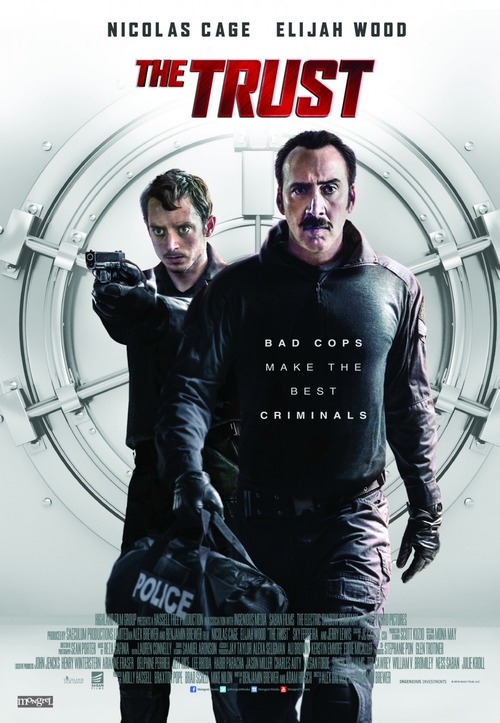 5.4
Las Vegas Police Officers Stone and Waters are low-ranking and bored working in the evidence room at their precinct. That is, until one of them discovers a receipt that shows an abnormally high amount of bail set in a drug bust case. Now the two cops decide to put their trust in each other and their plan to pull off a heist that will make themselves richer than they can imagine.
MOST POPULAR DVD RELEASES
LATEST DVD DATES
[view all]