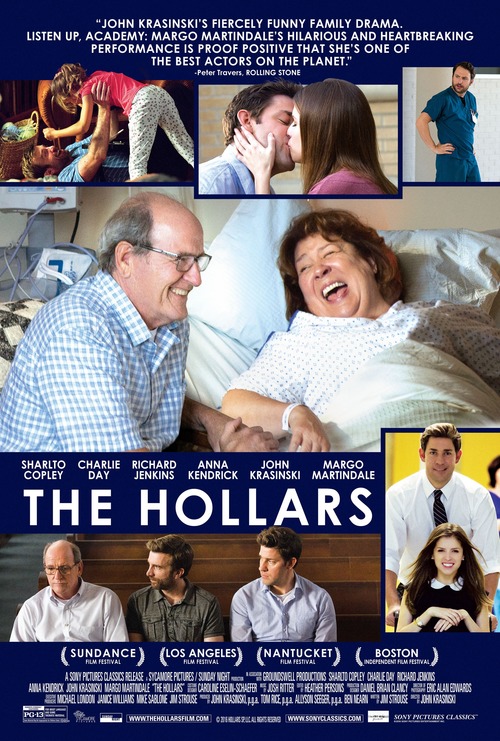 PG-13 Comedy, Drama, Family
The products below contain affiliate links. We may receive a commission for purchases made through these links.
TRAILER

6.5
After a childhood with his dysfunctional family, John Hollar was relieved to escape them and move to New York City. However, when his eccentric mother is diagnosed with a life-threatening brain tumor that will require surgery, John returns home to help out his family during the difficult time. John wants to focus on his career as a graphic novelist and his longtime girlfriend's upcoming pregnancy, but he is immediately pulled back into all of the drama of his hometown. Facing a seductive ex-girlfriend, an old high school bully, and the entire Hollar family is truly a daunting task for John.
MOST POPULAR DVD RELEASES
LATEST DVD DATES
[view all]