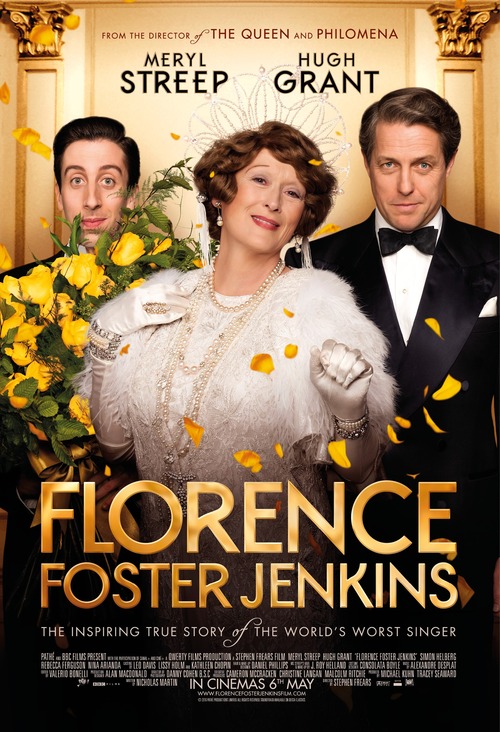 6.8
Florence Foster Jenkins is a wealthy yet naive heiress. Despite her horrible singing voice and lackluster performance abilities, Florence has a dream of becoming a famous opera singer. Though critics point out that she has no rhythm, tone, singing ability, or pitch, she achieves her dream. Her ability to sing despite her lack of talent may be somewhat credited to her excessive amounts of money, but there is no denying that her forceful and charismatic personality is also responsible. This amateur soprano singer was treated like a joke, yet she is ultimately able to find the fame that she craves.
MOST POPULAR DVD RELEASES
LATEST DVD DATES
[view all]