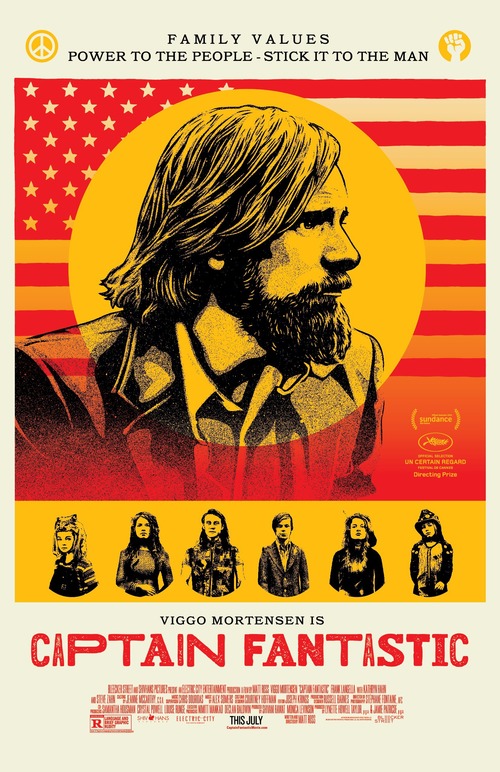 8.0
Ben is an unconventional father who is raising his six children away from the modern world in the calm forest of the Pacific Northwest. His children are flourishing. All are able to hunt, care for themselves, are proficient in history, philosophy, and quantum theory but their world is about to change. When their mother commits suicide, Ben finds that the rest of the family will need to leave their small piece of paradise in order to say good-bye. This will challenge everything that Ben ever knew about how to be a parent and forever change their family dynamic.
MOST POPULAR DVD RELEASES
LATEST DVD DATES
[view all]