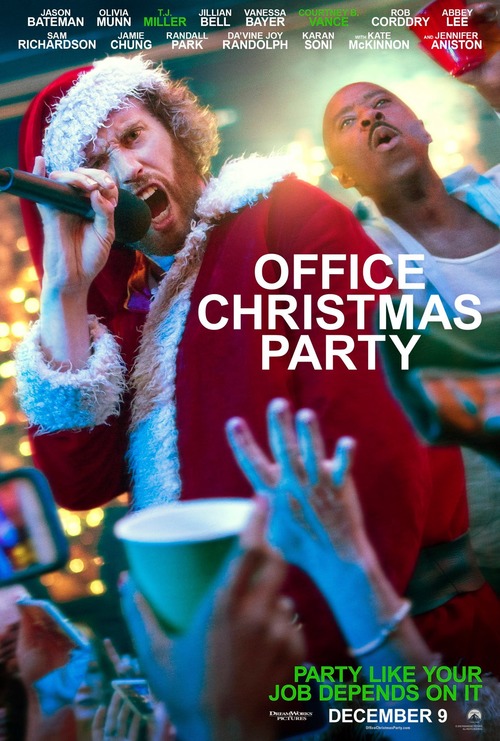 5.9
When a CEO does what she can to close her party animal brother's branch down, he joins forces with his co-workers to plan an epic celebration in hopes of swaying a possible client and seal a deal with them that would most likely enable everyone involved to keep their jobs. Even with the best intentions, things get quickly out of hand and what follows is a too wild party with consequences they didn't count on.
MOST POPULAR DVD RELEASES
LATEST DVD DATES
[view all]