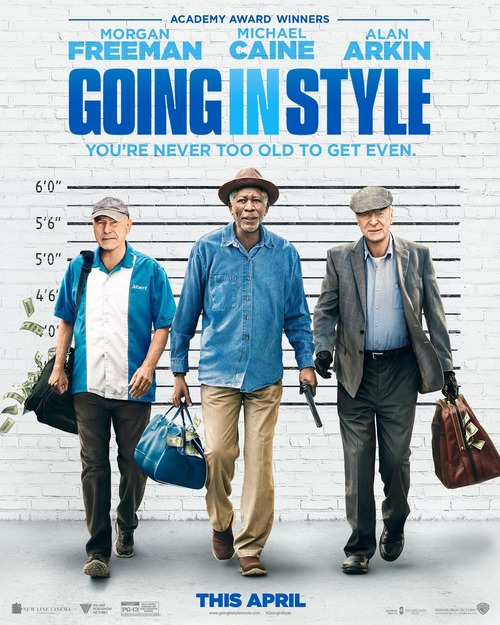 6.7
When three old buddies come together, it seems as if there is nothing they can't accomplish with teamwork. This time, they set their sights upon the unscrupulous bank that has caused them grief and taken away all of their retirement money. In a bid to pay their bills and escape with some kind of dignity, the three pals hatch a bold plan that just might be crazy enough to work.
MOST POPULAR DVD RELEASES
LATEST DVD DATES
[view all]