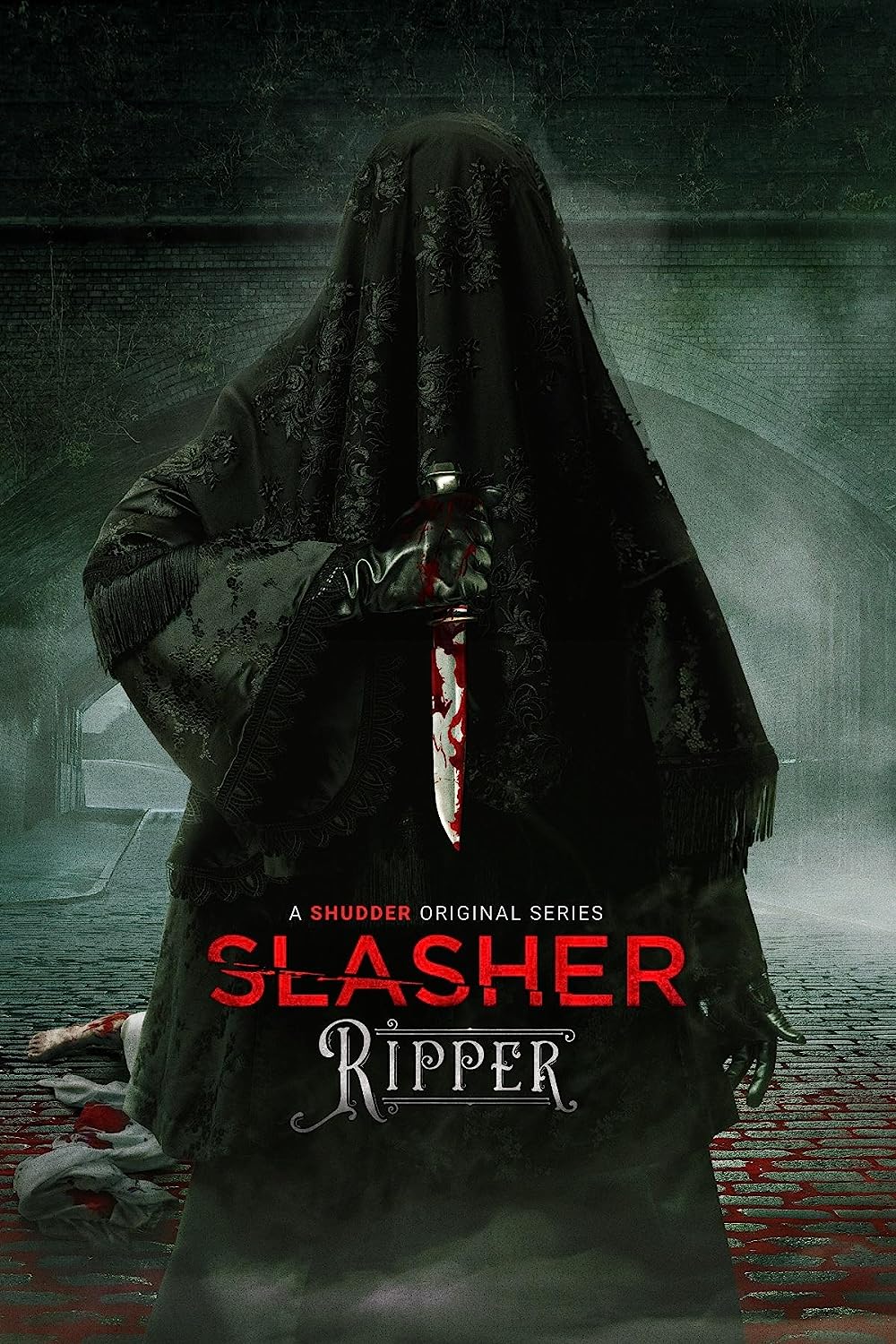 6.6
Each story is unique. Yet, the anthology-style mysteries are all dark and deeply disturbing. Sarah Bennett's parents were murdered while her mother was still pregnant with her. The killer saved her life by pulling her from her mother's womb and waited with her until the arrival of the police. As an adult, now married, she moves into her parents' old home in Waterbury, Canada, with her husband. Soon after, a series of copycat murders take place that match how her parents were killed. Sightings of the killer also match the original killer, including his black robe and medieval leather hood.
MOST POPULAR DVD RELEASES
LATEST DVD DATES
[view all]