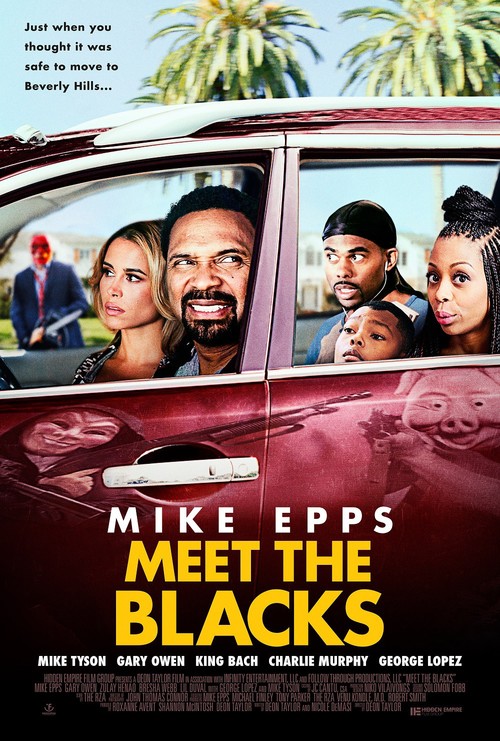 R Comedy, Horror
The products below contain affiliate links. We may receive a commission for purchases made through these links.
TRAILER

4.8
Carl Black is on the run with his family after stealing money from a powerful criminal drug kingpin. Fearing he will be sent to prison for the next five or six years, he makes his way to Beverly Hills, California, with his new wife, teenage daughter, son who thinks he is a vampire, and ex-convict cousin. Unfortunately for this family, they have arrived in the city during it's 12-hour purge, when all crime becomes legal for one day a year.
MOST POPULAR DVD RELEASES
LATEST DVD DATES
[view all]