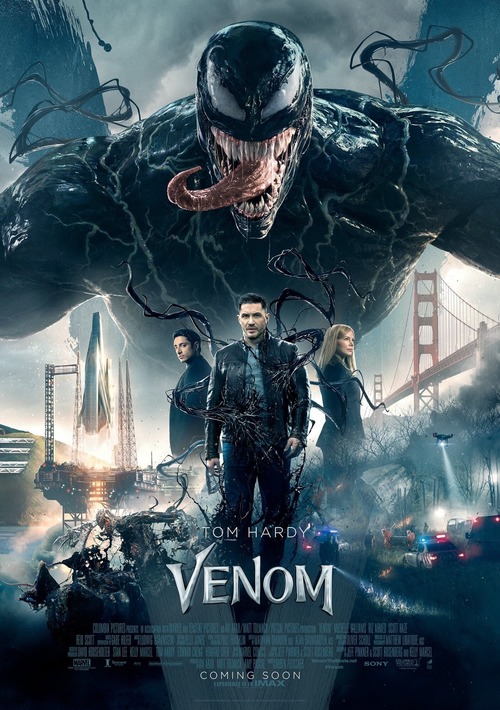 6.6
After an accident with a new scientific development, a journalist?s life is changed forever. He becomes seemingly possessed by a symbiote that commands his life, forcing him to either come to terms with his newfound condition or continually suffer under it. Through embracing his new condition he becomes Venom, a uniquely multidimensional character that occupies two personalities in the same body with the ultimate goal of fighting disruptive people through dubious means. Complications build heavily as Venom begins to find his place in the world and in relation to the criminal justice system.
MOST POPULAR DVD RELEASES
LATEST DVD DATES
[view all]