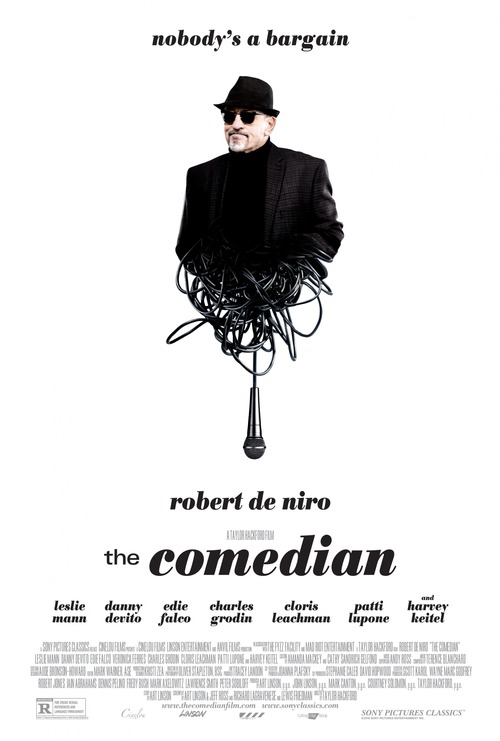 5.8
Comedian Jackie Burke has never been one to take the easy road; his hilarious comedy is often criticized for its trademark wild insults. However, Jackie's tempestuous nature gets the better of him at one point, leading him down a path that he ever expected. Suddenly, he finds himself being forced to do community service and get his life back together. When he meets a younger woman, Jackie finds himself in alien, vulnerable territory. Will the most sarcastic comedian in the world be able to open up his heart?
MOST POPULAR DVD RELEASES
LATEST DVD DATES
[view all]