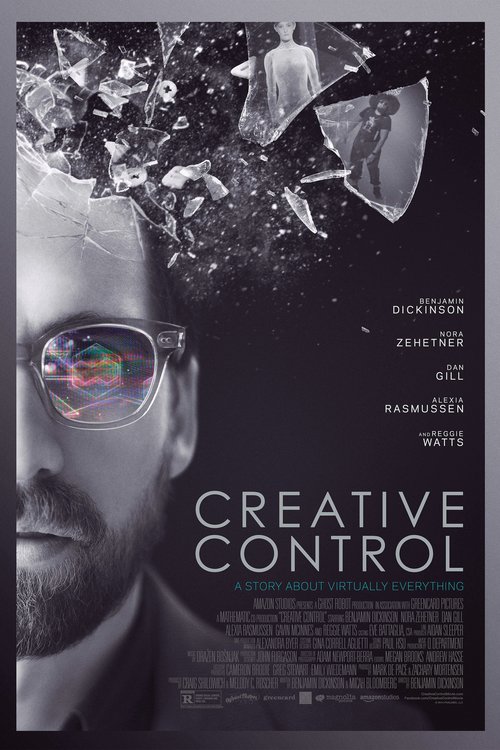 5.3
David stresses over his position as an advertising executive with an upcoming deadline. His relationship with girlfriend Juliette leaves him wanting more, too. On the other hand, David's best friend Wim seems to have a better career and a more enticing girlfriend named Sophie. Part of David's current advertising campaign involves the use of augmented reality. To improve his life, David creates an augmented reality avatar of Sophie. He begins an affair with the avatar through his augmented reality glasses. The situation escalates as David's fake world starts to intrude into his real world, which starts to affect the actual people in his life.
MOST POPULAR DVD RELEASES
LATEST DVD DATES
[view all]