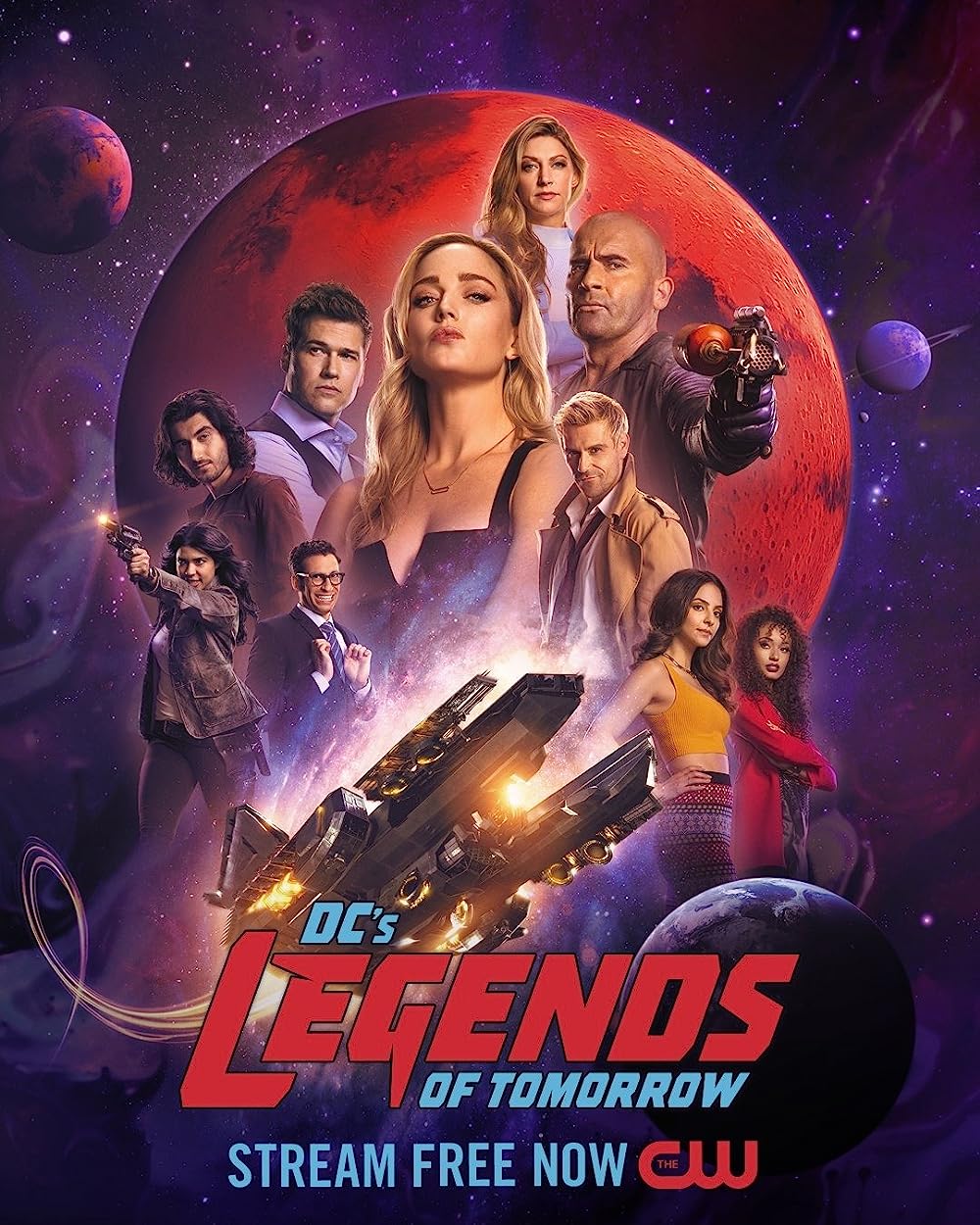 6.8
Legends of Tomorrow takes lesser known heroes and even a couple of the villains from the DC Universe like Captain Cold, Heatwave, The Atom, White Canary, Firestorm, Hawkman and Hawkgirl, and it throws them in a situation where they're following Rip Hunter. Hunter is a former Time Master on the run all because he has decided to try and stop one of the worst villains in existence, Vandal Savage. In the future, Savage has taken over the world, kills anyone in his way and slaughtered Hunter's family. It's the crew's job to save the world, kill Savage, and become legends.
MOST POPULAR DVD RELEASES
LATEST DVD DATES
[view all]