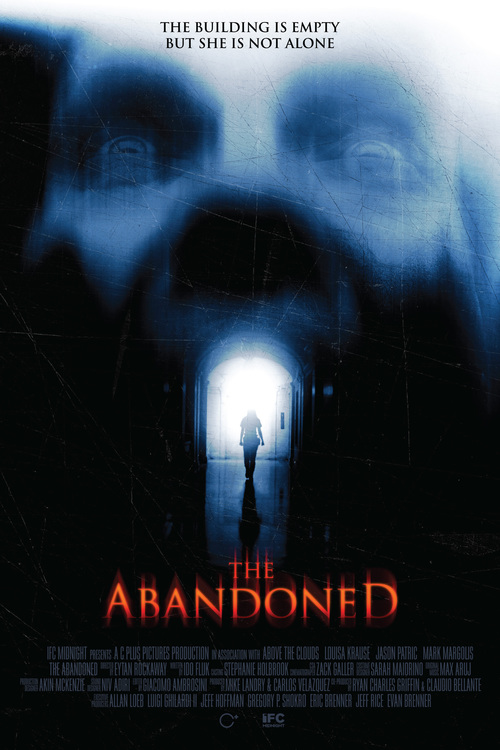 5.0
Streak, a not-too-stable young woman, takes a job as a night time security officer for an apartment complex that was once grand but is now abandoned. While Streak has good intentions, those good intentions may just get her in trouble. She lets in a homeless man and things begin to take a terrifying turn. Her already disturbed mind must now fight to hold on to what sanity is left as it battles demons that may be real, or in her mind.
MOST POPULAR DVD RELEASES
LATEST DVD DATES
[view all]