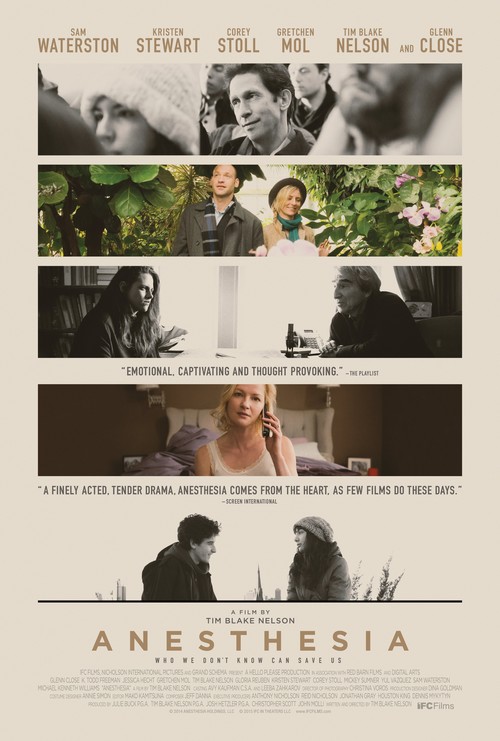 6.1
When a philosophy professor from an Ivy League school is mugged, an eclectic group of personalities are thrown together by circumstance. A teenager, a housewife, an addict and an adulterer all become intertwined in the situation, which shines a spotlight upon the residents of New York City. The city almost functions as another character in this film, bringing out both the best and the worst in its denizens. Exploring the way that this diverse set of characters is connected, this character piece delves into the psyche of the city.
MOST POPULAR DVD RELEASES
LATEST DVD DATES
[view all]