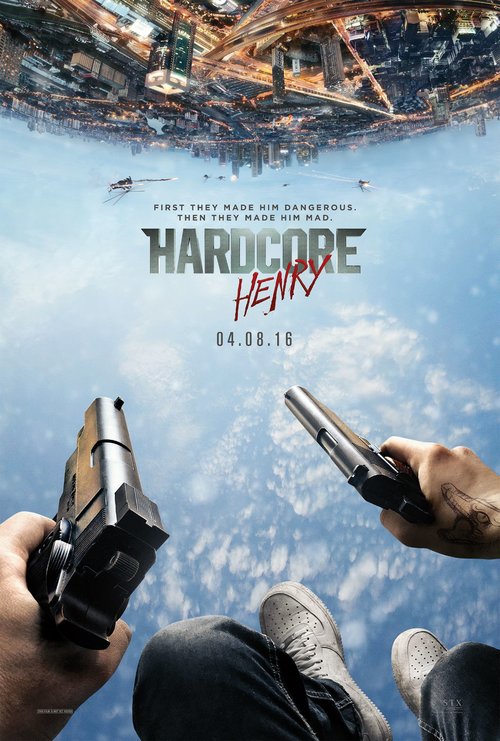 6.7
Hardcore Henry is a first person film that takes place through the eyes of Henry, a man who is brought back from the edge of death with super human abilities. Trapped in an unfamiliar city and with no memories of his former life, Henry must rescue his wife Estelle, take on a warmonger who is has devised a plan to create an army of super soldiers, and piece together the truth of his identity.
MOST POPULAR DVD RELEASES
LATEST DVD DATES
[view all]