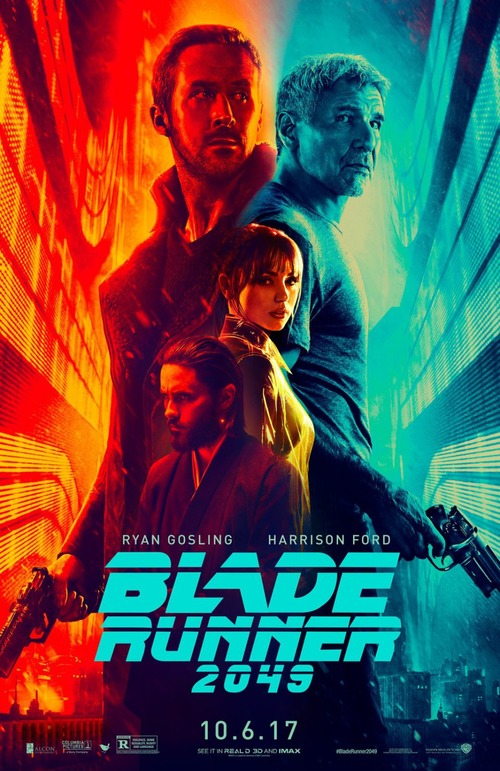 R Mystery, Science Fiction, Thriller
The products below contain affiliate links. We may receive a commission for purchases made through these links.
POSTERS
‹ ›

8.0
The Tyrell Corporation's Replicants were top-of-the-line, advanced artificial human laborers used to perform dangerous work on off-world colonies. Many people believed that they were just machines until four models illegally traveled to Earth in search of freedom and longer lifespans. It has been 30 years since LAPD Blade Runner Rick Deckard discovered the truth about Replicants and then disappeared along with a Replicant named Rachael who captured his heart. A new blade runner from Los Angeles, Officer K, seeks out Deckard after he learns a frightening secret that could destroy what is left of humanity's thin grasp on social order.
MOST POPULAR DVD RELEASES
LATEST DVD DATES
[view all]