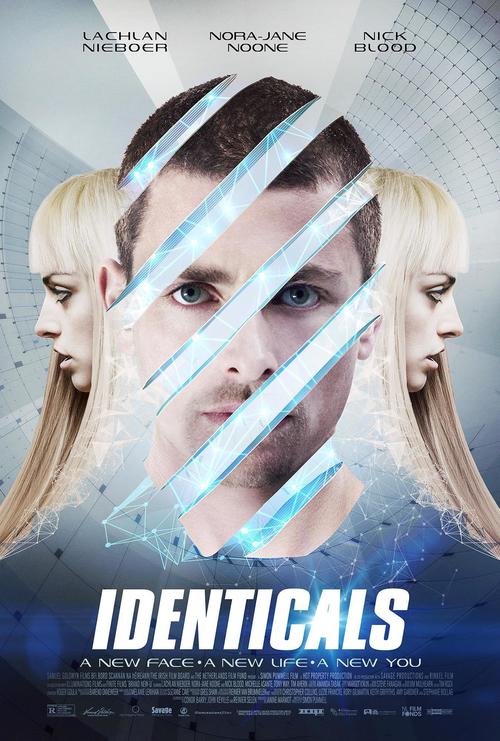 R Science Fiction
The products below contain affiliate links. We may receive a commission for purchases made through these links.
TRAILER

5.8
When Slater discovers that his girlfriend has been kidnapped and a corpse has been left in her place, he discovers the existence of a company called Brand New-U. The company can give its clients better lives by letting them replace their Identicals who are living larger than they are. Slater must replace multiple parallels of himself in order to find his lost love and in the end, the true life he didn't know he had or ever remembered having.
MOST POPULAR DVD RELEASES
LATEST DVD DATES
[view all]