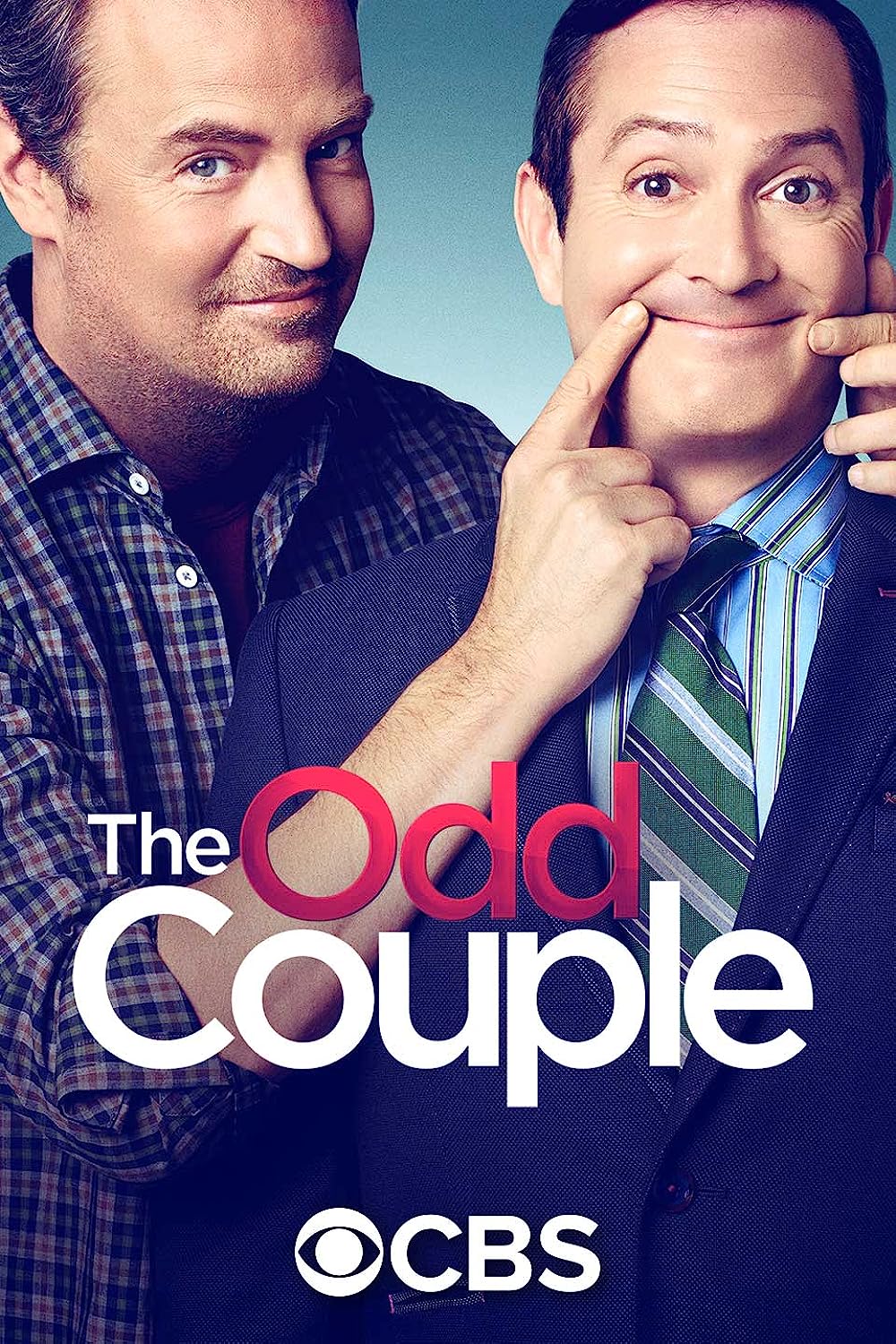 6.3
After his wife Ashley tossed him from the house because of his compulsive cleanliness, Felix Unger lands on the doorstep of college buddy Oscar Madison who was also recently tossed aside by his wife Gaby. The two new bachelors decide to share an apartment in spite of the fact they have nothing in common. While the two men face-off in the apartment because of Oscar's slovenly behavior, the one thing they can agree on is their desire to woo a couple of sisters (Casey and Emily) who live in the same building as the guys. For Felix, dating is an issue as he still longs to go back to his wife.
MOST POPULAR DVD RELEASES
LATEST DVD DATES
[view all]