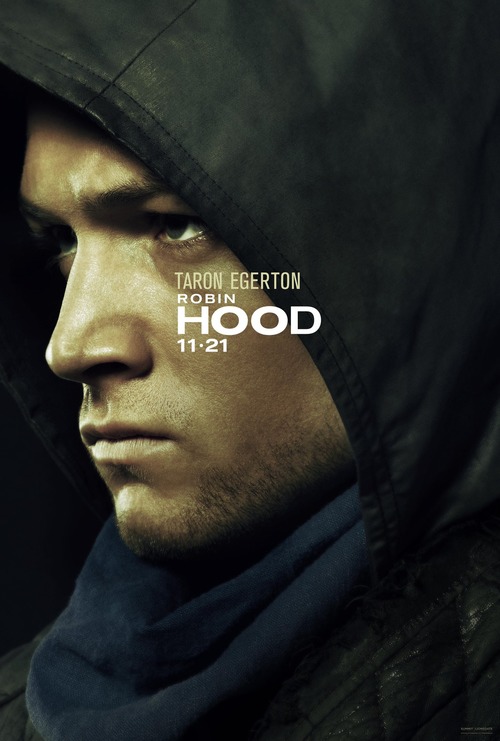 NR
It's a brand new take on a classic tale of the heroic outlaw fighting oppression. A crusader who is known as Robin Hood and his Moorish commander friend Little John will lead the outlaw group known as the Merry Men. They'll try to carry out an extremely difficult revolt against the corrupt English crown which includes the Sherriff of Nottingham. Can Robin Hood, Little John, and their Merry Men bring freedom and justice to the citizens?
MOST POPULAR DVD RELEASES
LATEST DVD DATES
[view all]