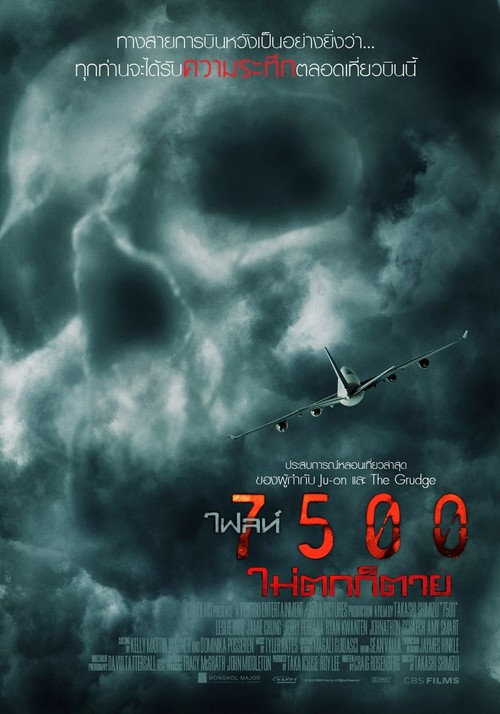 PG-13 Horror, Mystery, Thriller
The products below contain affiliate links. We may receive a commission for purchases made through these links.
TRAILER

4.9
Flight 7500 leaves the Los Angeles International Airport and is bound for the Tokyo International Airport in Japan. The ten-hour flight starts off uneventful, but things soon change. After the plane goes through a patch of turbulence, a passenger named Lance is found to have died. As his body is transferred to the first class cabin, the pressure drops on the flight and the oxygen masks are deployed. Once the pressure returns to normal, the Captain loses contact with the ground. Then things on the flight really begin to get weird.
MOST POPULAR DVD RELEASES
LATEST DVD DATES
[view all]