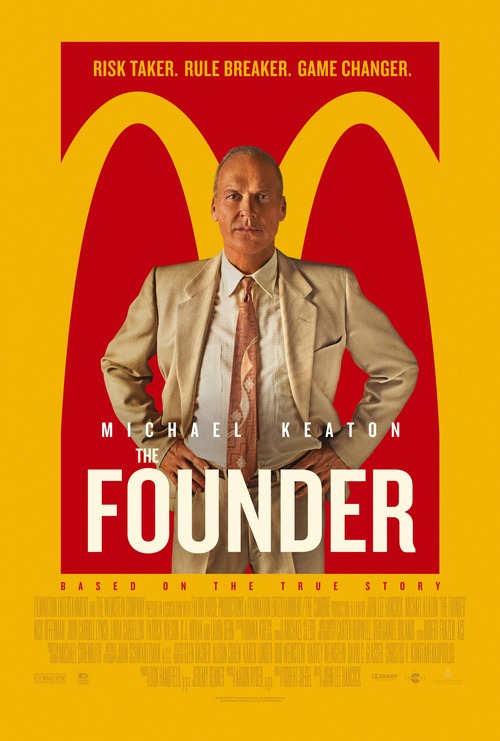 7.2
Ray Kroc is a milkshake machine salesman struggling to get the job done when he comes across an idea that will change the face of the restaurant world as we know it. The idea of making food fast - orders ready in 30 seconds or less - leads him to involvement in McDonald?s and the golden arches that will transform the way restaurants do business, but only if he can reap the profits and cut out his business partners.
MOST POPULAR DVD RELEASES
LATEST DVD DATES
[view all]