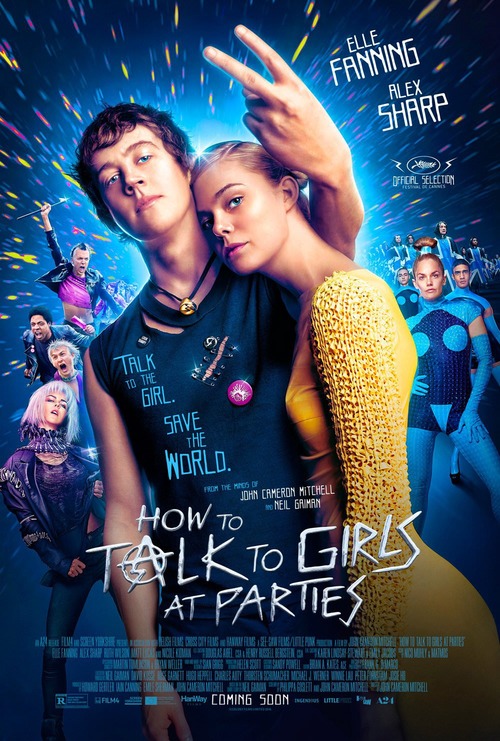 6.5
The science fiction romantic comedy How to Talk to Girls at Parties takes place in the 1970s. A punk rocker named Enn goes clubbing with his friends when he meets an unusual girl named Zan. She and her friends are unlike anyone that Enn has ever met before - and not just because he's shy and awkward around girls. In fact, Zan is an alien who wants to learn more about Earth. Enn and Zan spend a wild night together, where Zan gets to experience all the weird and wonderful things that London has to offer.
MOST POPULAR DVD RELEASES
LATEST DVD DATES
[view all]