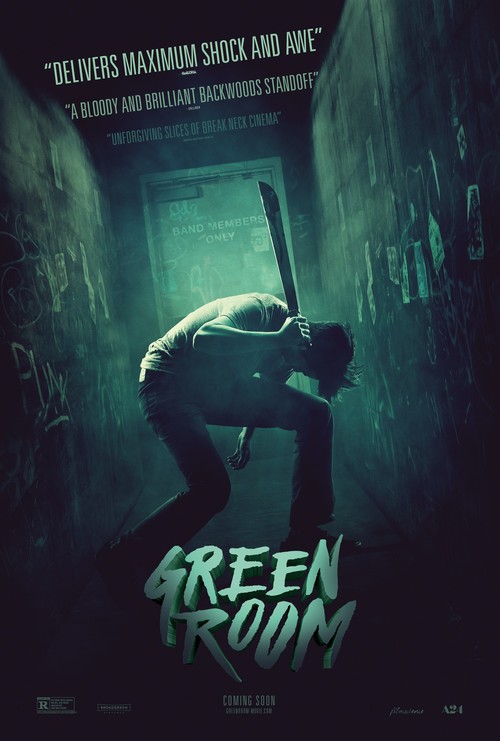 7.0
The Ain't Rights, a relatively unsuccessful punk rock band, are on the last leg of their tour which has taken them to a run-down club in the backwoods of the Pacific Northwest. On the verge of calling the band quits, they decide to play this last show in hopes of reviving what they once had however the group gets more than they bargained for at the gig. While there, they are witness to a murder and are now trapped backstage. The band must work together to fight for their lives against a group of skinheads who want nothing more than to see them dead.
MOST POPULAR DVD RELEASES
LATEST DVD DATES
[view all]