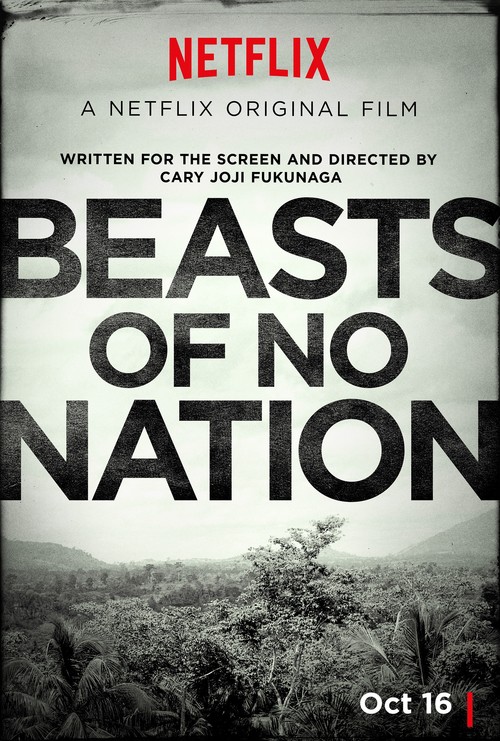 TV-MA Drama, War
The products below contain affiliate links. We may receive a commission for purchases made through these links.
POSTERS
‹ ›

7.7
A young boy in war-torn West Africa lives in a buffer zone that his father keeps from rebel forces, only to then be forced to flee with his brother after witnessing the execution of his father. Later, when he is caught in the midst of a fight in the jungle, a rival rebel faction takes him into their fold, molding him into a rebel soldier that is favored by their leader. The boy watches the mental disintegration of the faction. He is later rescued by UN forces but remains traumatized as he tries to return to a life of happiness.
MOST POPULAR DVD RELEASES
LATEST DVD DATES
[view all]