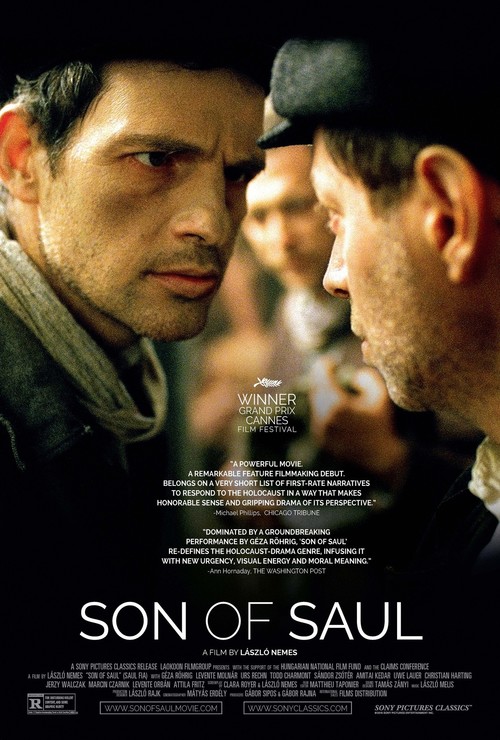 7.5
A Hungarian man named Saul Auslander toils away at the Auschwitz concentration camp during World War II. He has been burdened with one of the worst tasks at the camp?working at the crematorium with the Sonderkommando. In the depths of his despair, he hones in on salvaging the body of a young boy and is supremely moved. From that point on, it becomes his mission to locate a rabbi and give the boy a proper burial. It is an impossible goal, but Saul finds redemption in saving whatever he can during these desperate times.
MOST POPULAR DVD RELEASES
LATEST DVD DATES
[view all]