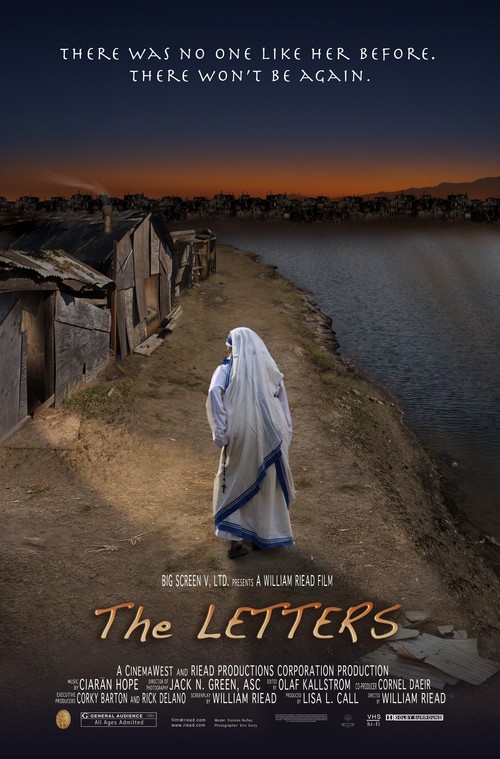 6.1
Mother Teresa, a kind and selfless woman, found a spiritual guide and adviser in her longtime friend Father Celeste van Exem. In letters that she sent to Father van Exem throughout their 50-year relationship, she reveals her vulnerable side which includes feeling isolated and abandoned by God. After Mother Teresa's death, Father van Exem is the one who is tasked with investigating the events leading up to and surrounding her death.
MOST POPULAR DVD RELEASES
LATEST DVD DATES
[view all]