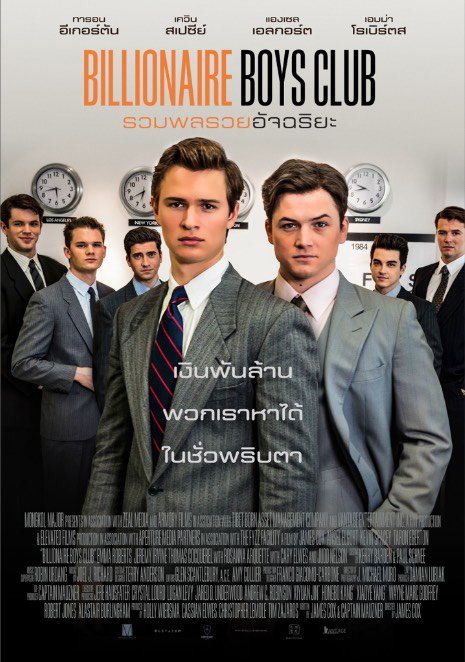 5.6
Joe Hunt is an upwardly mobile preppy kid in the 1980s. Not one to pursue conventional employment, Hunt and his best friend Dean Karny create an investment club that's designed to draw investors without actually producing anything of real value. In fact, the Billionaire Boys Club investment model in nothing more than a "Ponzi scheme". Joined by an assortment of friends from a high-end prep school, the young men live lavish lifestyles. That lasts until financial pressure forces the group to seek help from Ron Levin, a slick con artist. After Levin dupes the dupers, Hunt devises a plan to have Levin murdered. If not for a detailed murder to-do-list, Hunt and his co-conspirators could have gotten away with murder.
MOST POPULAR DVD RELEASES
LATEST DVD DATES
[view all]