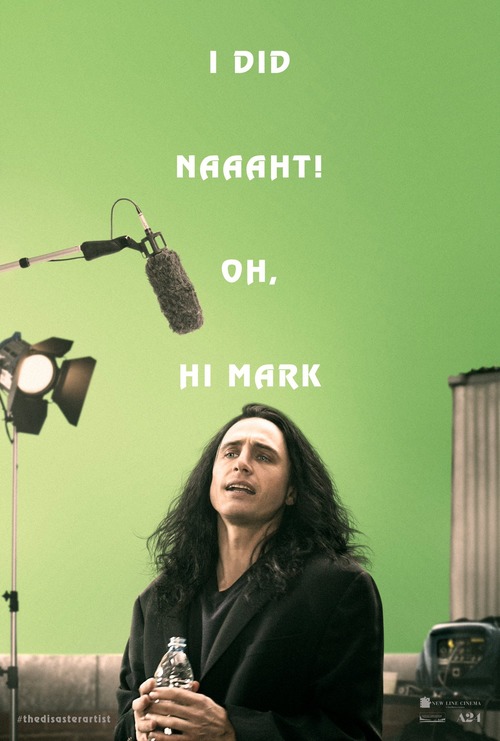 R Comedy, Drama, History
The products below contain affiliate links. We may receive a commission for purchases made through these links.
POSTERS
‹ ›

7.3
When a young, impressionable college student makes the acquaintance of mysterious Tommy Wiseau, he has no way of knowing that the two are about to embark upon one of the greatest cinematic adventures of all time. With a memorable script boasting lines that make moviegoers literally throw things, the film they create becomes a pop culture phenomenon. For all the wrong reasons, the film The Room makes its mark as an indelible part of the American movie landscape.
MOST POPULAR DVD RELEASES
LATEST DVD DATES
[view all]