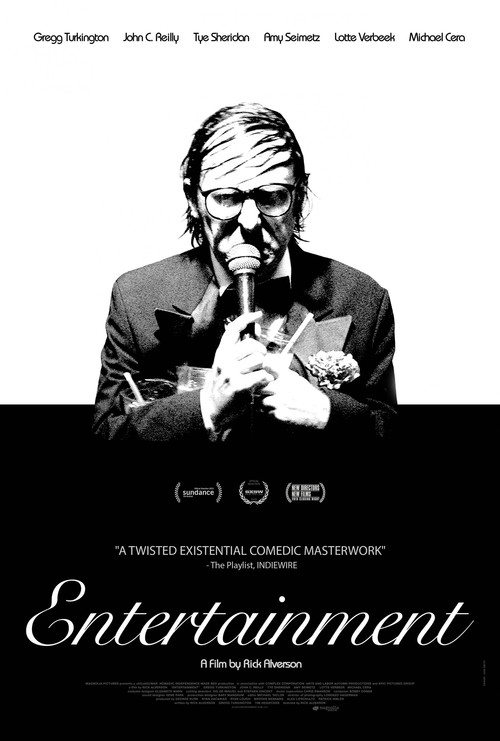 5.7
A washed-up, middle-aged comedian tries to breath new life into his dwindling career as he goes on a complicated tour through the California desert while attempting to meet up with his daughter in hopes of repairing and rejuvenating their distant and almost non-existent relationship. Along the way, he finds himself being challenged as he gets lost in a complicated cycle of entertainment venues ranging from dead-end shows to cheesy tourist attractions.
MOST POPULAR DVD RELEASES
LATEST DVD DATES
[view all]