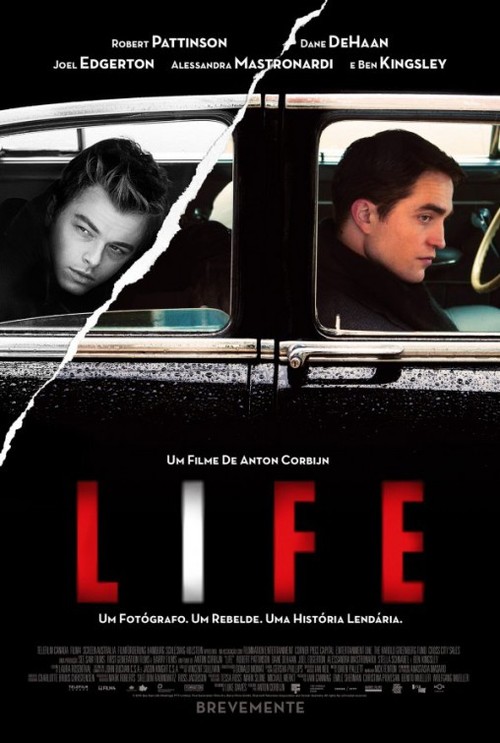 6.1
In 1955, an unlikely friendship started between a 'Life' magazine photographer, Dennis Stock, and James Dean before Dean became a household name in the United States after he achieved acclaim for his work in East of Eden. 'Jimmy,' as Dean tells Stock he prefers to be called, becomes the sole focus of Stock's photographs as the two take a trip across the country to explore Dean's roots, philosophy and art. Follow this dramatic telling of Dean's life before he was famous, and learn how Stock managed to take some of the most well-known and popular photographs of Dean in history.
MOST POPULAR DVD RELEASES
LATEST DVD DATES
[view all]