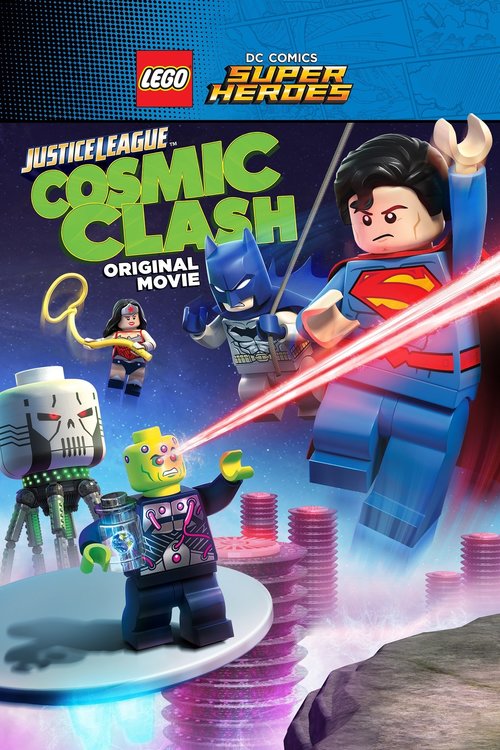 NR Action, Animation, Family
The products below contain affiliate links. We may receive a commission for purchases made through these links.
TRAILER

6.3
Brilliant master-mind Brainiac is on a diabolical mission: to capture the civilization known as Earth, with the help of his powerful shrink-ray. His initial plans are quickly thwarted by the superheroes of the Justice League, but Brainiac refuses to be defeated so easily. He devises a new evil scheme to eliminate his opposition and capture Earth, transporting several of the heroes back in time in the process. It's up to the remaining heroes of the Justice League to team up with the Legion of Superheroes and quickly come up with a plan to rescue their fellow comrades and save Earth.
MOST POPULAR DVD RELEASES
LATEST DVD DATES
[view all]