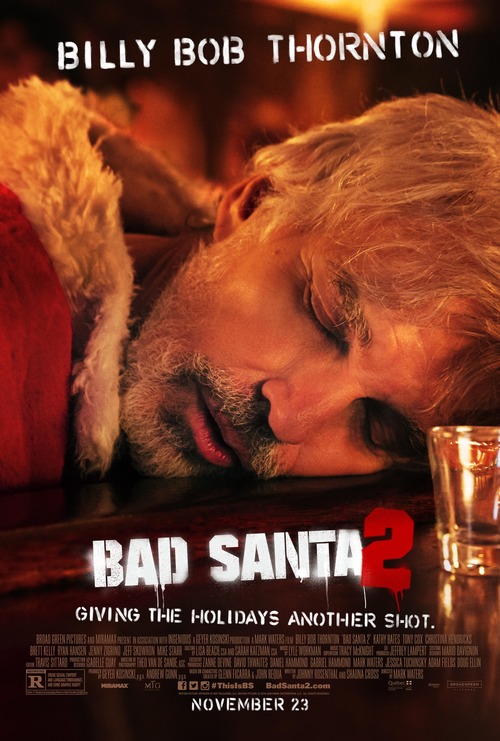 5.5
Willie Soke is a Santa impersonator who is desperate for more money and more booze, so he starts working on a scam to steal from a Chicagoan charity. Joining Willie's team is Marcus, a grumpy little man who dresses up as a Christmas elf, and Thurman Merman, a cheerfully chubby man who is one of the only people Willie actually likes. The gang's plans take a turn for the worse when Sunny Soke, Willie's awful mother, shows up to get involved in their illegal plans. In order to successfully pull off the heist, the gang will have to survive each other.
MOST POPULAR DVD RELEASES
LATEST DVD DATES
[view all]