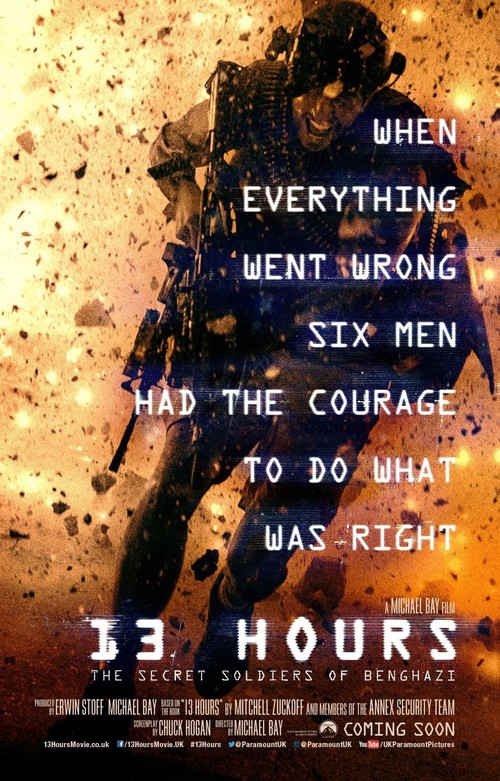 7.3
In the US compound of Benghazi in Libya, an American Ambassador is assassinated, and pandemonium ensues as the security team assigned to protect him tries to figure out what happened. Thirteen hours of danger and intrigue keep these brave men on their toes as they try to make it through the ordeal alive and prevent any further casualties in what will go on to become one of the most infamous incidents of the early 21st century.
MOST POPULAR DVD RELEASES
LATEST DVD DATES
[view all]