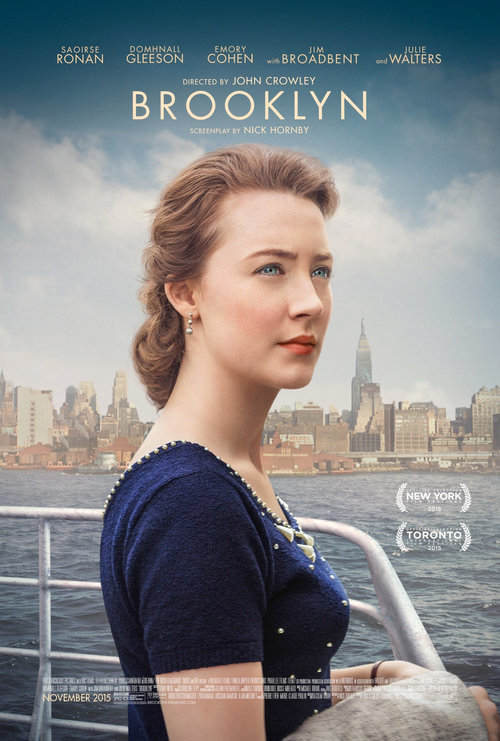 7.5
Based on a novel by the same name, "Brooklyn" tells the story of Eilis Lacey, a young Irish girl who leaves the safety and familiarity of her home country to emigrate to America in the 1950's. She arrives in Brooklyn, looking for the freedom and opportunity Ireland does not offer. Her initial awkwardness and homesickness are eased when she finds a mentor in a kindly priest, and then romance with a handsome young Italian man. But soon family tragedy calls her back to Ireland, and Eilis finds herself caught between conflicting loves, duties, and desires.
MOST POPULAR DVD RELEASES
LATEST DVD DATES
[view all]