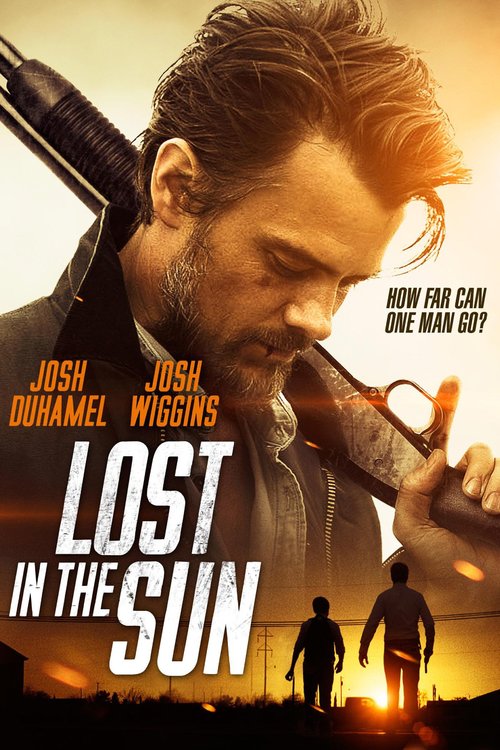 6.0
When a teenage boy's mother passes away, he's taken on a journey that forever changes his life. A thief named John goes to the funeral of a former love and then decides to drive her 13-year-old son, Louis, to his grandparent's house instead of allowing Louis to take the bus. As a result of this decision, John pulls Louis into a world that is filled with things he has never seen or done before, including dangerous risks. John goes on robberies during the trip and makes Louis his accomplice. Louis must learn why John has taken him down this path.
MOST POPULAR DVD RELEASES
LATEST DVD DATES
[view all]