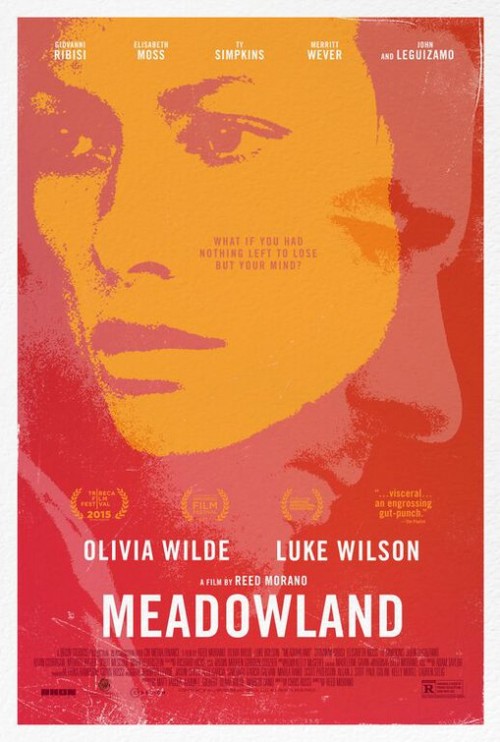 6.0
When Phil, a police officer, and his wife, Sarah, stop at a gas station, their son is abducted. A year after the abduction, they still cannot find any trace of their son. Though they try to lead normal lives, they are haunted by their loss. Other cops continue to search for their son, but Sarah has lost hope that he will ever be found and suffers from depression. Phil still hopes that their son will come back, but his grief has caused him to lose sight of his morals. The couple struggles to live their life after their tragic loss.
MOST POPULAR DVD RELEASES
LATEST DVD DATES
[view all]