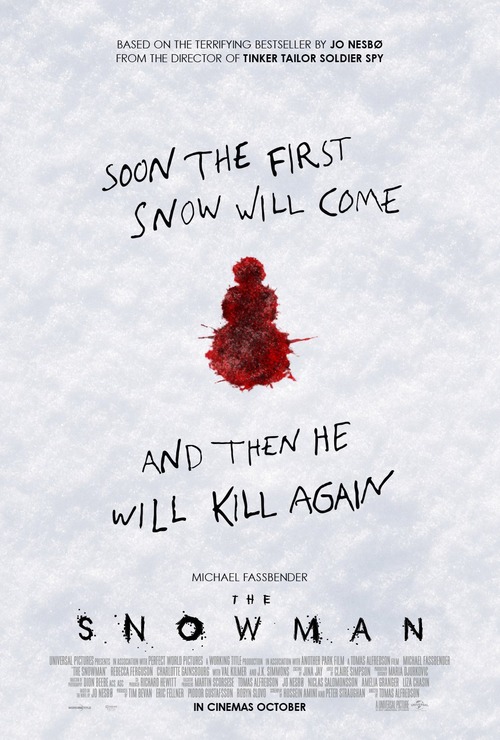 5.1
Harry Hole is an unpredictable detective in Norway known best for his quirky genius, ability to see patterns in evidence that escape other investigators and breaking rules to get the job done. While investigating a series of murders in Oslo and a serial killer who leaves almost no viable evidence behind other then a snowman at each new crime scene, a new case unfolds that seems to be related: A woman, a mother, disappears and a new snowman wearing her pink scarf is found. Detective Hole realizes that he must do everything possible to find her before time runs out.
MOST POPULAR DVD RELEASES
LATEST DVD DATES
[view all]