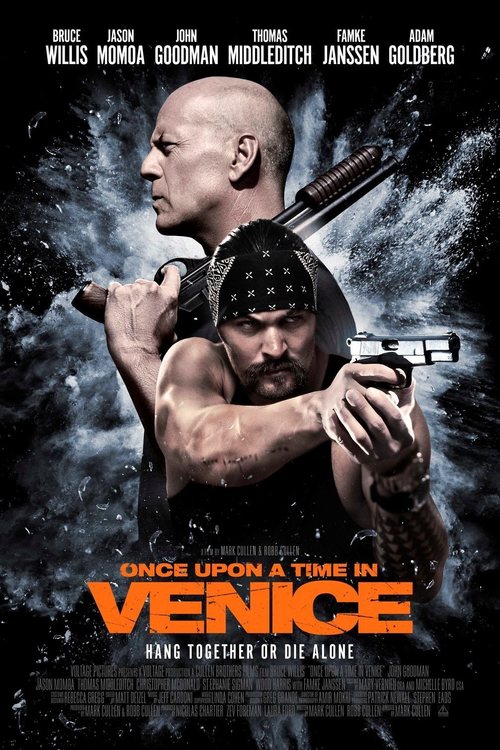 5.2
Hard-luck LA private investigator Steve Ford is forced to work for one of the city's most dangerous gangs after the gangsters steal his dog. To get the pooch back, Ford will have to dive deep into Los Angeles's criminal underworld, while being pursued by a cast of strange characters, most of whom have dangerous plans for him. Ford will need all his wits about him to get out of this alive, intact, and with his dog.
MOST POPULAR DVD RELEASES
LATEST DVD DATES
[view all]