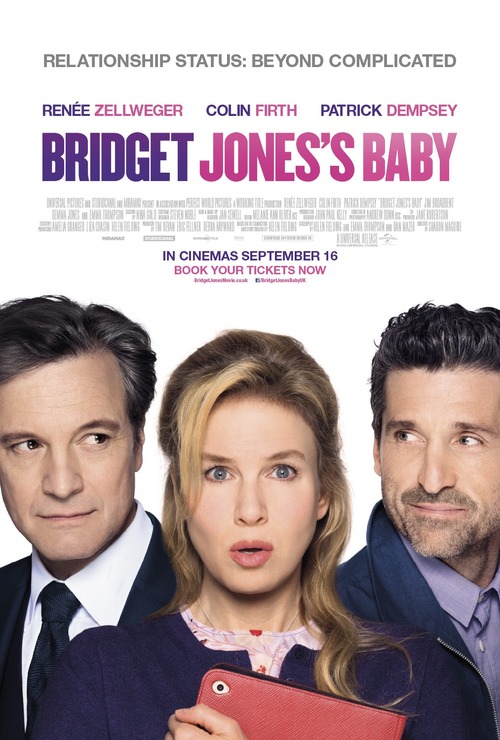 6.9
When she breaks up with supposed love of her life, Mark Darcy, Bridget Jones struggles to reinvent her life. Suddenly becoming single at the age of 40 encourages Bridget to focus on her job instead of romance. However, she suddenly ends up falling in love with Jack, a charming American who is everything she has wanted. With her career and love life on track, Bridget thinks that her life is settled, but she suddenly finds out she is pregnant. Though she looks forward to the baby, she now has to find out whether Mark or Jack is the father...
MOST POPULAR DVD RELEASES
LATEST DVD DATES
[view all]