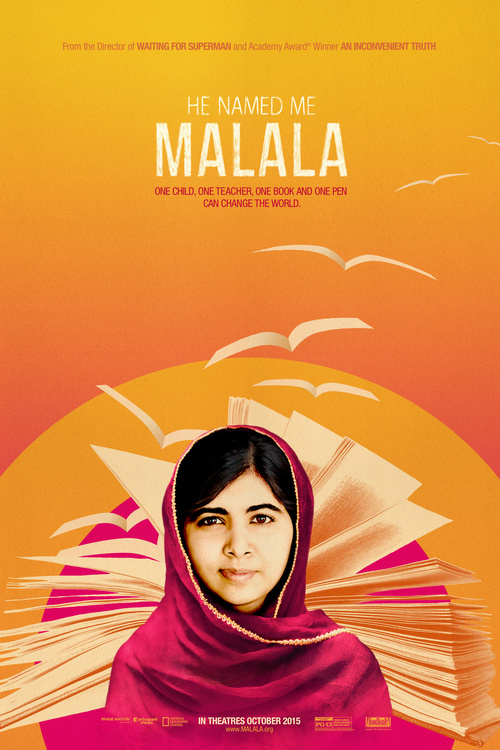 6.9
Malala Yousafzai was attacked and seriously injured for speaking out about her belief that girls in the Swat Valley in Pakistan have the right to an education. Follow her after the attack and her struggle to survive to the moment of her stirring United Nations speech about this topic through her continued efforts today. Malala may only be an 18-year-old girl, but she is also one of the greatest female Pakistani activists in history and a Nobel Peace Prize winner. Named after a Pakistani warrior-woman and poetess, she has proven to everyone that she has lived up to her name.
MOST POPULAR DVD RELEASES
LATEST DVD DATES
[view all]