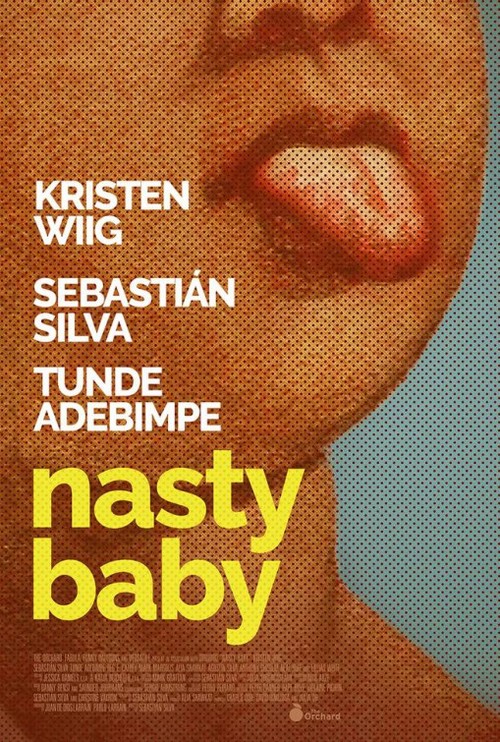 5.7
Freddy and Mo are a loving gay couple living in Brooklyn. They are trying to have a baby via Freddy's friend Polly. Freddy works as a performance artist. Mo is a carpenter and Molly is a nurse. They are surrounded by supporting, progressive people other a homeless man that bothers everyone. Outside of some conflict with some family members who also don't approve of Freddy's and Mo's relationship, they are unencumbered by negativity. Shortly after they discover that Freddy's sperm count is too low and Mo agrees to become the donor, they find themselves going down a surreal, dark path.
MOST POPULAR DVD RELEASES
LATEST DVD DATES
[view all]