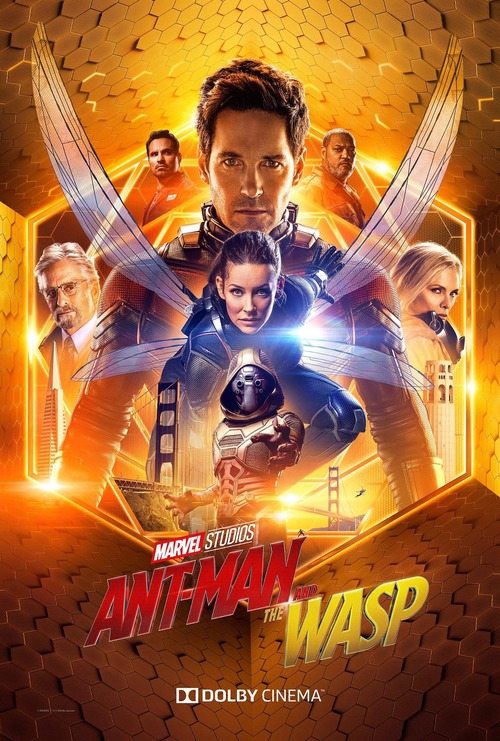 Action, Adventure, Comedy
The products below contain affiliate links. We may receive a commission for purchases made through these links.
POSTERS
‹ ›

7.4
Following the events of Captain America: Civil War, Scott Lang struggles to balance his responsibilities as a new father and his duties connected to his superhero persona, Ant-Man. Fresh out of the Raft prison, Lang is approached by Hank Pym and Hope van Dyne, who offer him a new mission. Lang agrees to help uncover the secrets of his own past and joins forces with van Dyne, who inherits her mother's legacy as the superhero known as the Wasp.
MOST POPULAR DVD RELEASES
LATEST DVD DATES
[view all]