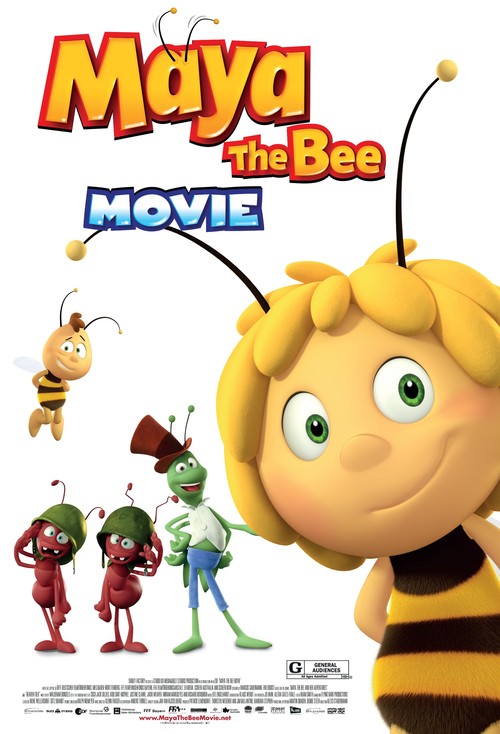 6.0
Maya the Bee Movie is an animated feature, which follows a bee named Maya. Growing up, Maya has lived in her hive under the strict rule of the Queen bee and her royal advisor. Known for having trouble obeying the rules, Maya is accused of having helped a pack of hornets steal the Queen's royal jelly. Because of this, Maya is banished from the hive and sent out on her own, where she discovers who the real culprit is. With the help of her friend Willy, Maya sets out on a quest to stop a battle that is brewing between the bees and the hornets.
MOST POPULAR DVD RELEASES
LATEST DVD DATES
[view all]